Panel 1: Reconstructing the Agency of Form

Almost half a century has passed since the publication of Urban Form by Henri Lefebvre, the urban, as he avers, is — “a place of encounter, assembly, simultaneity” — which constitutes a logical form and embodies a kind of knowledge, has been vastly defined through geographical, political and economic substances and practices ever since. Particularly in the past three decades, emerging technologies have drastically challenged the idea of urban and its form ranging in scale from the planetary to the individual. The unprecedented urban complex generally prioritizes the practices over its agencies and thus obscures the logics of the urban upon which it operates. The process of contemporary urbanization produces radical phenomena and urban objects, yet prioritizing urban form as a key instrument for contemporary urbanization remains an elusive notion. Recovering the epistemological agency of urban form is a pressing matter. 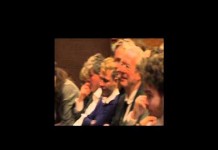 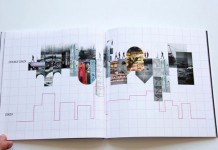 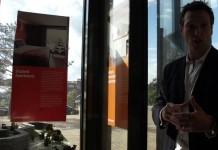