New York firm Rafael Viñoly Architects has revealed an updated version of its residential skyscraper for Chicago in new images and a short movie, in which the firm’s founder describes his thinking behind the project.

Rafael Viñoly Architects released a short film, and exterior and interior renderings of NEMA Chicago, which it was enlisted to design for developer Crescent Heights in 2013 for its “lifestyle apartment brand” NEMA.

Currently under construction on a plot at the Michigan and Roosevelt in the growing South Loop neighbourhood, the skyscraper is set to reach 896 feet (273 metres) at its highest point, and is set to be Chicago’s tallest rental residential building once complete later this year.

The design includes a mixture of rental residences, from studios to four-bedroom apartments, housed within a stack of glass towers that rise to different heights.

This provides a stripped-back version of the proposal Viñoly unveiled for the site overlooking Grant Park in 2015, featuring two similarly shaped skyscrapers, linked by a podium at the base.

In the newly released movie, Viñoly describes how his intention for NEMA Chicago was to continue the strong architectural heritage of the city – which he bills as the “birthplace of American Architecture”.

The simple glazed design draws on the works of celebrated modernist architects in the city, including Frank Lloyd Wright and Mies van der Rohe, as well Willis Tower, which is composed of stacked boxes and once held the title of the tallest building in the world.

“Building in Chicago is such a sense of responsibility for any architect that has a sense of American architecture,” Viñoly said in the short video. “It has a tradition of quality and forward-looking proposals and also urbanistically there is a presence of giant, neo-classical gestures.” 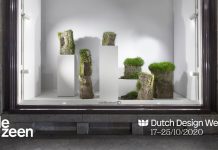 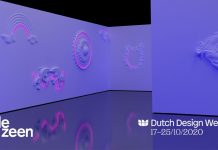 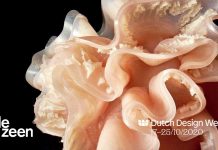 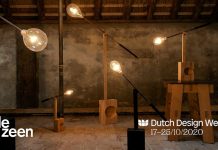 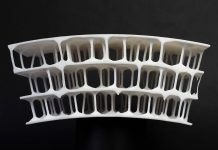 Trabeation | Why Buildings Look Like They Do, pt.5 – Organic