A conversation with Preston Scott Cohen and Todd Gannon discussing Cohen’s recent project “Revolving Detroit”, exhibited at the 2016 Venice Architecture Biennale. Cohen’s work engages the interchange between the pragmatic realities of building and architecture as a cultural pursuit. 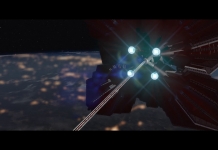 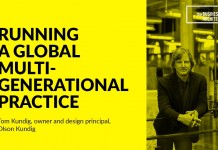 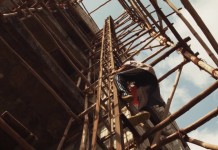 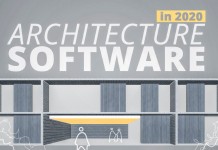 07/11/2019
We use cookies to ensure that we give you the best experience on our website. If you continue to use this site we will assume that you are happy with it.OkRead more