The fabulous furniture of Dutch designer, Piet Hein Eek, has become an international brand. Here he reveals his inspiring creative philosophy and introduces us to his 10,000 square meters production unit in Eindhoven, where he executes his ideas “out of chaos.”

“It’s not romantic at all – it’s very pragmatic.” Piet Hein Eek wishes to create a contrast to our everyday life, where everything is rushed and not done properly. The designs take their time to make, and that’s an important part of the point – doing the maximum with the minimum, using leftovers and adding an enormous amount of labour: “I’m like a chef in a restaurant.”

“I think designers shouldn’t think they are only there to design, but actually should be a pain in the ass during the whole process.” As a child, Eek used to make small, detailed matchstick chairs, already then nurturing a wish to create. Eek has incorporated this sense of playfulness in his work as a designer – he avoids marketing plans, uses discarded materials that others often don’t see the value in, and generally pays tribute to chaos, which he considers a source of inspiration.

Piet Hein Eek (b. 1967) is a Dutch designer, who graduated from the Academy for Industrial Design in Eindhoven in 1990. While studying at the Academy, he did the exam project ‘Scrap Wood Cupboards’ of which he sold all the cupboards and used the money to start his own design studio in 1992. Eek’s interest in old materials developed after restoring a cupboard for his sister, noticing that the old wood looked nicer than the new. His business is built around old materials, working outside the circuit of mass production. Eek’s work is sold in numerous galleries worldwide, and he has exhibited at venues such as MOMA, New York and Cíbone in Tokyo, Japan. Mostly known for his furniture, Eek also does interior designs and cooperates with architects.

“If I create my own environment, which fits in my world, and where I am happy, the chance that I function well and make good stuff is quite big. And that is the biggest challenge – to have success.” Eek’s workspace, located in an industrial area of Eindhoven, is an old Philips factory from the 1950s, where they used to produce ceramics. True to his passion for discarded materials, the old pipes from the original factory are used in the design of the workspace.

Piet Hein Eek was interviewed by Christian Lund at his factory in Eindhoven, February 2014. 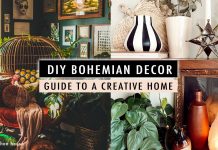 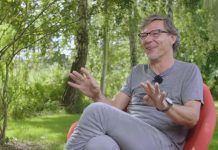 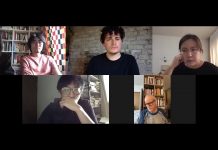 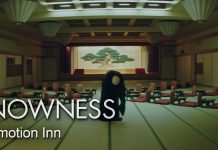 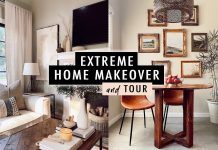 Javier Marías Interview: Let the Past be Past