13 architects, curators, historians and theorists share their thoughts on the status of architecture and new forms of alternative practice. 13 Ways of Thinking about Heteronomy is a project by Khosro Salarian [SCI-Arc M.S. in Design Theory & Pedagogy – EDGE Postgraduate Program]. Part 1 features Peter Cook.

We live in a world that is rapidly changing and the role and agency of architecture is adjusting. Artificial Intelligence, connective technologies, and social media are transforming politics, the economy, and the organization of society. Today, architecture’s role in society may be rapidly changing. To avoid a crisis, architecture, both as a practice and a discourse, needs to address this new emerging position. Do we need a new discourse? What is the status of the profession and of the academy? Do we need to rethink our role as architects? Is the notion of the genius in architecture over? As many areas of traditional labor are becoming increasingly automated, which part of the practice remains the most valuable or relevant? Do we need to invent new forms of alternative practice?

The debate over the status of architecture as an autonomous or heterogeneous discipline is not a new one. However, today, the strategies we employ as architects may well determine our agency in the future. Is architecture a problem to be solved by architects alone, or do we accept that architecture is not simply a formal project but a synthetic one composed of threads derived from a variety of allied and disparate disciplines? Is architecture inherently multi-disciplinary? What is the role of precedent in the age of Google? Is it time to develop a new discourse and practice or do we simply need to refine the existing one? What is the relationship between practice and discourse today? Does it need to be re-formulated? 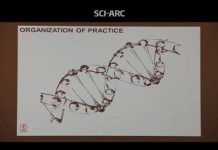 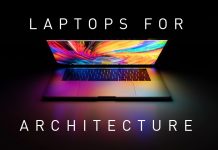 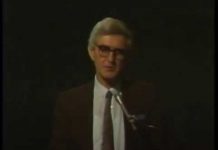 26/09/2019
We use cookies to ensure that we give you the best experience on our website. If you continue to use this site we will assume that you are happy with it.OkRead more