Dezign Ark (Beta)
Home Architecture Architectural Projects Machines travelling between the past and the future for the Art Directors... 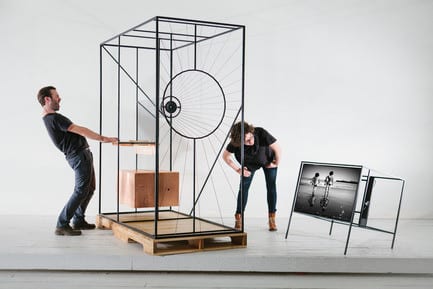 
In an industry where digital reigns supreme, The Art Directors Club of New York (ADC) set out to reinforce their artisanal approach – emphasizing their unique identity and deepening their connection to their clientele—through the creation of three innovative installations.

The ADC and Shutterstock commissioned Les Ateliers Guyon and Sid Lee to create three innovative machines from a time between the past and the future, designed to showcase the artists they represent in a word-wide traveling exhibit; transmitting their messages, engaging the senses and awakening the dreams of visitors across the globe in an entirely novel and refreshing way.

The experience involves complete immersion by the user using one of the three innovative machines, all of which combine traditional manufacturing with modern technology. Over a hundred artists are represented in various forms, either by a slide carousel, a piano-gramophone of sounds, or a long-chair- stationary-bike hybrid projecting images on a wide screen.

The magic is presently on display in art galleries and the halls of ACE Hotels in Barcelona, New York, Paris, London, Sao Paulo, Toronto and Montreal.

Project made for : The Art Directors Club of New York 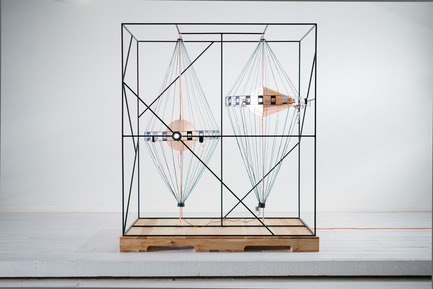 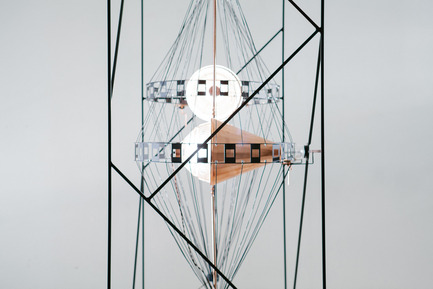 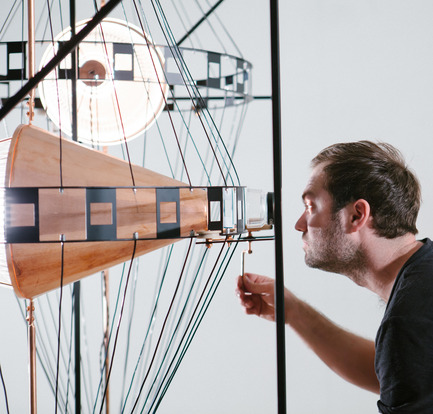 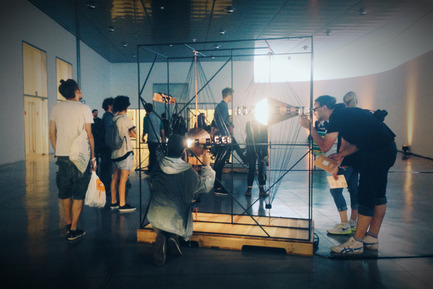 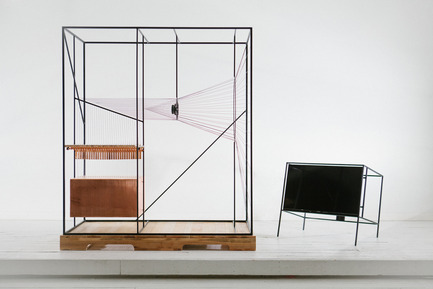 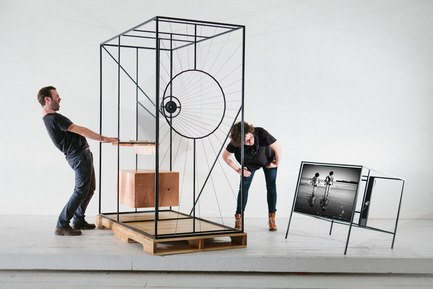 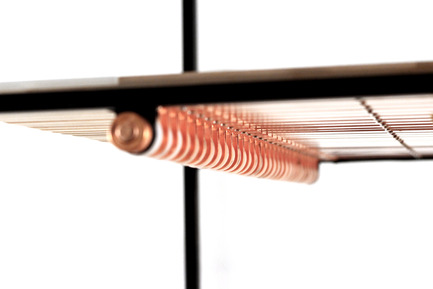 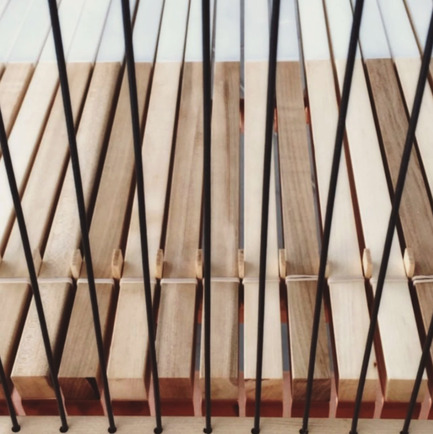 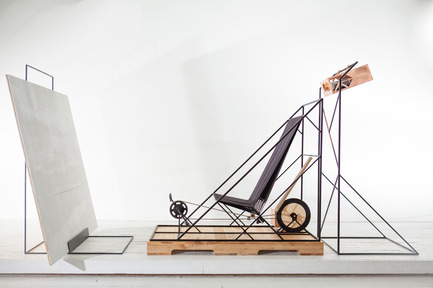 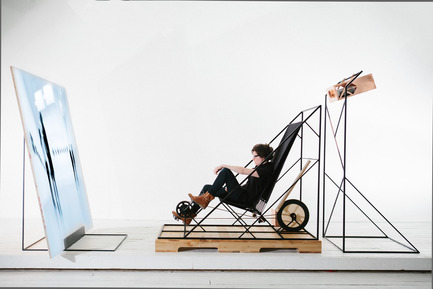