Keller Easterling discusses the current global proliferation of generic urban environments, which she calls “matrix space,” focusing on free economic and trade zones. She argues that Africa is currently poised between two development options: one based on traditional extraction industries, and another based on the proliferation of cell phones as a new kind of infrastructure. Easterling concludes by arguing for political engagement that resists the traditional tools of political action in favor of indirect strategies of subversion and contagion. She responds to questions from the audience regarding object-making, political action, and the significance of the global urban spaces she discussed. 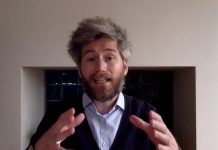 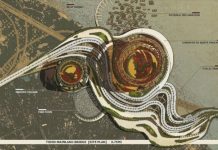 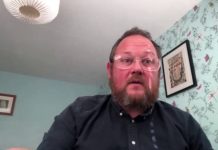