http://johnlobell.com Louis Kahn was a major figure in 20th century architecture, important for his buildings, but also for his spiritual philosophy, which has parallels with that of Louis Sullivan and Frank Lloyd Wright, as well as with Eastern thought. 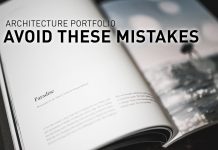 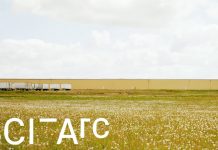 Victoria Sambunaris: A Taxonomy of a Landscape 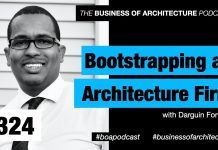