The tape begins with an unidentified speaker (“John”) taking questions from the audience about space issues. He introduces Fritz Runge.

Runge describes Spacelab, a space station design that provides maximum living and work room, and expanded capacity for scientific experimentation. He discusses the ongoing competition between companies and countries involved in design and development of spacecraft. He explains the constraints on Spacelab, due to space shuttle capacities. The potential for increased time in space is the main motivator in the design of a more permanent space station. Runge describes the efforts to deploy expandable structures once in space to increase overall area available for habitation.

Runge explains some issues of managing habitation in outer space. This includes trash and effluent removal and the storage of food, clothing, etc. for long periods. He shows several drawings of details, including an airlock as well as habitation modules. Runge then describes the technology used by the USSR space program and their practice of sticking with the same designs and putting new efforts into the payloads instead.

Runge discusses a recent initiative that increased funding for development at NASA. He reviews the potential for habitation in outer space and the importance of devoting resources into this exploration. Runge notes that expanding technological development and maintaining world prominence could be achieved by the establishment of a new space station. 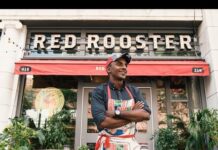 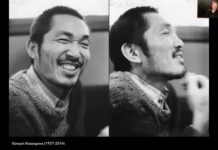 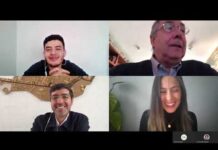 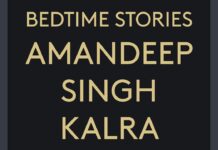 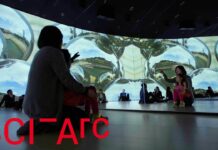 30/09/2018
We use cookies to ensure that we give you the best experience on our website. If you continue to use this site we will assume that you are happy with it.Ok