Thom Mayne welcomes everyone to the second lecture in the “Current L.A: 10 Viewpoints” series, and introduces Eugene Kupper.
Eugene Kupper defines doing architecture as emerging in a set of attitudes which are different from any other enterprise. He calls architecture a language which refers as much to itself as it does to the cultural and economic forces around it. He shows drawings and discusses the interaction of clarifying an idea and erasing an idea. He argues for immersion as opposed to a step-by-step procedures from a problem to a solution.

Kupper discusses the architectural model as a tool and a toy which clarifies and condenses the qualities of architecture. He reflects on the discipline of doodling. He discusses his work on Harry Nilsson’s house as well as a project for UCLA. Kupper emphasizes the importance of precision in terms of fulfilling intentions but also stresses the role of playfulness.

Kupper tells a story about a presentation drawing and fortuitous serendipity. He presents some toy-like models, referencing the work of Lita Albuquerque. He notes the spiritual criteria of a house and considers the child’s cartoon reality of house. 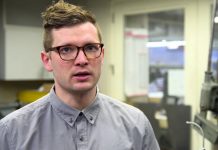 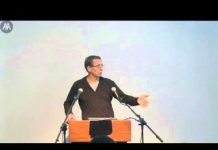 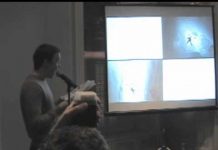 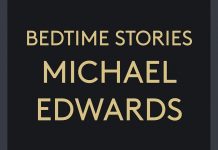 01/01/2020
We use cookies to ensure that we give you the best experience on our website. If you continue to use this site we will assume that you are happy with it.OkRead more