Edmund Fowles founded Feilden Fowles with Fergus Feilden following his undergraduate studies at the University of Cambridge. Edmund was awarded the AA Diploma with Honours for his thesis on Food Urbanism. He went on to gain professional experience at Hopkins Architects, working on the School of Forestry for Yale University, later awarded AJ Building of the Year.
Edmund has delivered a range of award-winning projects, from Feilden Fowles’ own studio in Waterloo to Charlie Bigham’s Food Production Campus in Somerset. He is currently leading on a number of prestigious education and cultural projects, including the new dining hall for Homerton College, University of Cambridge, and the Urban Nature Project for the Natural History Museum in London.
He has taught and lectured widely, including at the RIBA, the University of Cambridge, the Architectural Association and The Sir John Cass School of Art, Architecture and Design, where he led a design studio for three years, exploring new forms of education design. 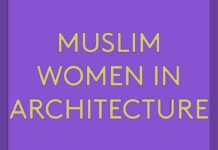 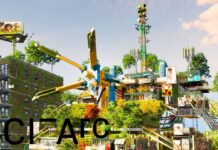 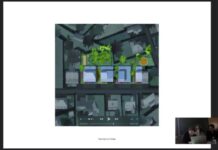 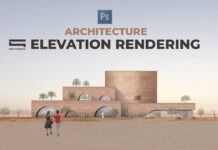 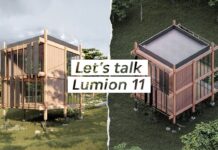 Let's talk Lumion 11! And how to use it in an Architecture workflow