Participants in the Density panel drew on their backgrounds in architecture, landscape architecture, geography, city planning, and urban theory to discuss the value of density and the forms that it takes — or should take — to mitigate ecological impact.

Albert Pope urges us to “be in panic mode” in response to climate change, arguing that the implications of climate science need to be taken on as a cultural problem and “issue of urban reform.” With 75 percent of our built environment now spine-based, rather than grid-based, urbanism, he insists that designers need to leave affinity for the grid behind and begin responding to the non-walkable “cul-de-sac world” that predominates today. His research into the potential of spine-based neighborhoods shows that Hong Kong has by far the lowest per capita energy consumption of any modern city, particularly in newer portions of the city built following Radiant City planning principles. He concludes by presenting his design proposal to reimagine the Fifth Ward in Houston as a dense, carbon neutral neighborhood with open spaces for carbon sequestration and high-rise housing units built from emerging wood technologies.

Albert Pope is the Gus Sessions Wortham Professor of Architecture at Rice University. He is the author of Ladders (1997) and numerous articles concerning the broad implications of post-war urban development. 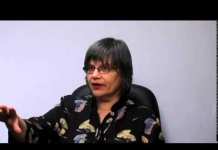 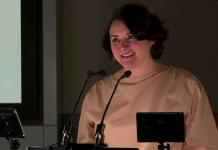 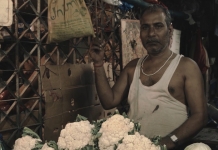 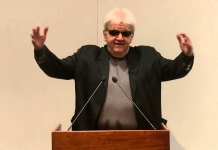 Mark Cousins – Anon: The Architect and His Office – Part 6

5KL Land: A Conversation on Nature and the City (Panel Discussion)