The Concerts Hall Jordanek from Poland awarded at the WAF 2010

The project for a Concerts Hall in Torun, Poland, designed by the Spanish architect Fernando MENIS, was a winner of the the Award for Future Cultural Project at the World Festival Festival 2010. Torun is known in Poland for being a small town and cared for. Its well-preserved historic center, protected by UNESCO, invites strolling by the cultural tradition that gives fame to it and imagine the time Copernicus lived there.


Jordanek – the plot is on the edge of this bucolic town, bordering the redevelopment of the city. Next to the old wall that was converted into a park and now runs along the middle like a giant green bow, houses a contemporary art center and buildings representing the city with some architectural value. The city required the management of that parcel with a program that includes an auditorium, a hotel and conference center. It was thus combining the requirements of the program with some sensitivity to the delicate environment and cultural landscape in which the organization is inserted.

Half of the parcel area is intended to be a park because the proximity of the green arc imposes the perception of the intervention as that of a large open space. In addition, the panoramic view from the river, regarded as the second “miracle” of architecture and nature in Poland, must be kept intact so it is essential that the height of the Auditorium must be the smallest possible. In addition to meeting the restrictive regulations, the project should be able to develop enough sensitivity in order to emphasize surrounding historic values and respond to new development that articulates.

The Auditorium will decide the fusion of old and new through the use of materials. The interior is of made of brick, a material often found in the façades of the historic center. The exterior made of concrete is solved with white concrete, and lets appear the lining in their holes, like a tear, breaks. The façade reinterprets the tradition of handmade brick while establishing a parallel between the tectonics of the city and the strategic location of the plot. The play of colors, red and white, emphasizes this dichotomy between heritage suggested by the use of brick and modern technology and new urban developments. The outer skin remains rigid while responding, inside with a fluid that brings together the different functions. The holes in this case is where it is possible to perceive the organic and continuous nature of the interior.

For the program, the peculiarity of the solution includes the possibility of joining together the two rooms required, in 1000 and 300 seats, for big sets for shows. The building is capable of accommodating to so many different events and fits, like a sponge, a broad spectrum of situations. It also provides the possibility of opening the concert hall to the outside through the stage. Like a door, this measure complements the openness and permeability of the building, which allows the user to pass through it toward the square, making a total continuity with the surrounding public space.

Practice founded in 2004 by architect Fernando Menis, once he decides to start a career independent of his former partners who had been known under the name of Artengo, Menis, Pastrana during a working career of 30 years. The practice has offices in Tenerife , Valencia and an incipient infrastructure in Poland.

Menis Arquitectos stated as a practice of high-quality architecture, far from the standards, with a strong craft workshop and establishing a method of working closely linked to the personal career of the Architect founder. This method is based on a passion for manual labor that has remained intact since childhood. The modeling involves hands characteristically, charged with emotion, to approach the project: a continuous process of addition and removal that sets according to the needs of the program, constructive rationality and economic viability.

There is a deep interest at Menis Arquitectos for the reuse of natural resources and for the cultural or historical conditions of the environement, as the means of each project and each site. Common sense in dealing with raw materials and their true potential in the context where it is inserted is the framework in which reason and emotion are combined, the two categories present in the work of study and personal evolution of the architect Fernando Menis.

Known internationally for important works in co-authorship (Swimming in the River Spree in Berlin, 2004, Magma Arte & Congresos, 2005, Presidency of the Government of the Canary Islands, 1999), in his new stage with the office Menis Arquitectos, Fernando Menis opens onto a greater variety of projects and geographic areas, giving an international drive to work.

– At the same time, to channel their research in 2010, Menis Arquitectos, creates an autonomous body formalized under the name INNOVATION AND RESEARCH LABORATORY IN ARCHITECTURE, PLANNING, TOURISM AND DESIGN (LAB). The laboratory produces and organizes workshops for students, debates and conferences, exhibitions, produces publications, brochures and books etc.

Architect, Associate Professor of the Polytechnic University of Valencia and President of the Laboratory for Innovation in Architecture, Design and Advanced Tourism of Tenerife, he also participates as a jury member, director of workshops and lecturer at Harvard, Columbia Univ, ESA Paris, TU Berlin, Akbild Vienna or at Architecture Festivals in Switzerland, Australia, Singapore, South Africa, Croatia, Italy etc.

After studying architecture in Barcelona, between 1981 – 2004, he teams with 2 other partners under the name Artengo-Menis-Pastrana. In 2004, he founds the practice Menis Arquitectos with offices in Tenerife and Valencia. Independently or in co-authorship, Menis signs projects that are built: Insular Athletics Stadium (2007), Magma Art & Congress (2005), Swimming Pool in the River Spree in Berlin (2004), Presidency of the Canary Islands (1999) as well as new projects, still in process: Concerts Hall Jordánek in Poland, Congress Center in Fuerteventura, Aurum House in Taiwan, Taipei Residential Tower, Santísimo Redentor Church in La Laguna.

Winner of the National Prize for Architecture and Design (PAD 2000 ) and of the WAF 2010 Future Projects-Cultural, he repeatedly received the Regional Award for Architecture in Canary Islands, and has been selected as finalist in the FAD Awards, or the Spanish Architecture Biennial. He exhibited at the Venice Biennale, MOMA NY (2006), Aedes Berlin (2006), GA Tokyo (2009) etc. 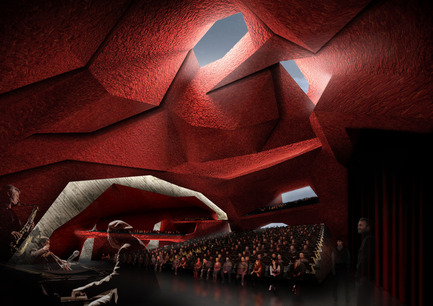 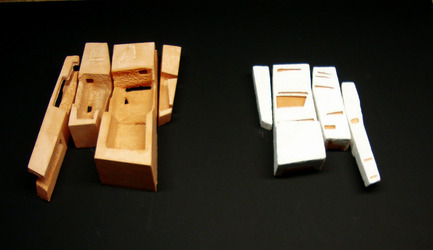 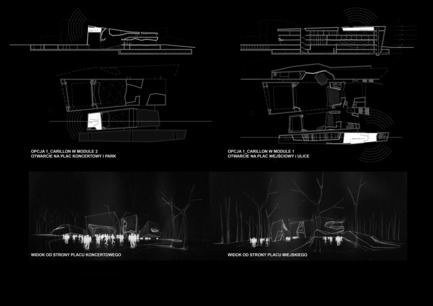 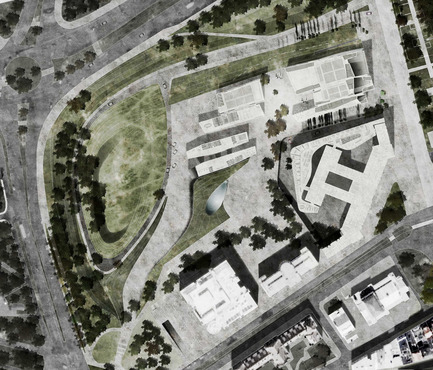 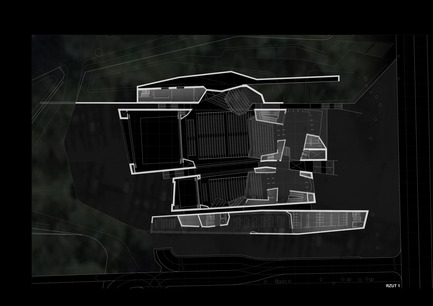 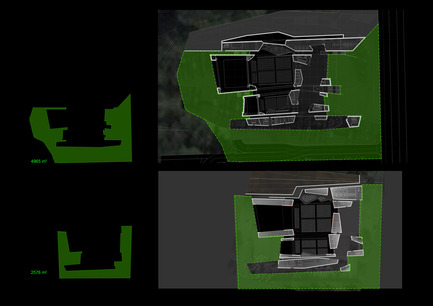 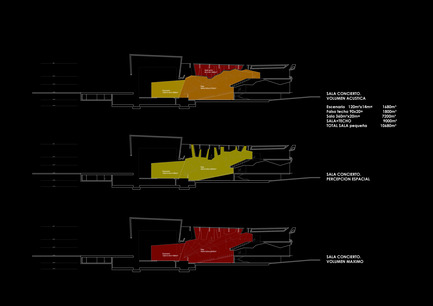