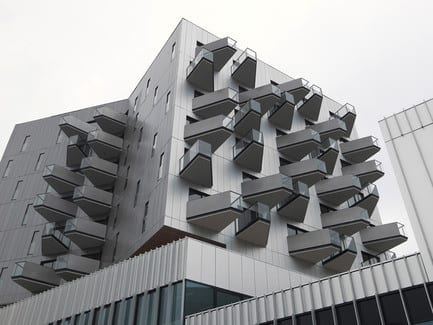 
The plot is located at the interface between two very different urban logics: on one side, a modern district made up of wide public spaces and large-sized buildings, on the other, the historical town-centre consisting of smaller slate-roof buildings. One of the project’s challenges is to articulate the traditional city and the modern city scales, using both the organisation of its volumes and the layout of its functions.

The Cité Internationale is an hybrid building, it brings together three different owners and four independent programmes:

– The Sports Center to the south on the Esplanade side (Ville de Rennes).

– The UBL (Université de Bretagne Loire) offices with their entrances on the west façade.

– The residence for foreign academics with its entrance hall on the north façade (CROUS).

– The university cafeteria, at the equipment’s gravity centre (CROUS).

The project organises the coexistence of the four programmes inside a single, simple and compact envelope. The building consists in a base, located in the alignment of the streets, which houses the programmes open to the public, and a high-rising volume housing the residence for academics, spiked with balconies.

The imbrications of the four programmes located at the base and which function in a totally independent way is included in a façade system, vertical rhythm alternating aluminium and glass, which unifies the whole structure inside a bright transparent envelope. The project is open on all sides and the activities inside are visible, a way to bring movement and life and liven up the public space.

The building is a passive energy project. It implements a combination of architectural and technical solutions to meet a very exacting environmental programme.

The façades’ graphic system stems from the climatic logic. To the east and to the west, the protruding polished-aluminium vertical needles offers efficient protection from the sun. The whole generates an abstract composition with subtle texture variations. The image changes according to the view angle: almost invisible when facing them, the needles create large paintings when seen sideways.

On the boulevard, the vertical building houses the residence for foreign academics. Its design creates a contrast with the lower part and it is partially separated from it by way of a void at the 4th level. Each room has its own large bay window with a French window opening onto the balcony. The rooms’ furniture, made of multiply beech wood, is made to measure. It includes the kitchen, the bed, the desk and numerous integrated storage spaces.

The north façade on the boulevard de la Liberté is created by the winter gardens which offer both thermal and noise insulation. The very light and simple-glazing façade alternates fixed and opening panels. Vines and tree ferns are planted in the back and the whole thus form a large green image open towards the city.

Client
Rennes Métropole for the city of Rennes, Bretagne Loire University and the CROUS

The office develops diverse programmes, from micro to macro, from small architectural objects to territorial scale projects. The clients are both public and private. The office escapes from the idea of programmatic specialisation and designs projects for working spaces, concert and theatre halls, sport and cultural equipments, housing buildings, mixed programmes, etc.

The office’s work includes the Cité Internationale de Rennes, the Brest Arena, the World Head Office of Skis Rossignol, the Bicycle Building, the 9/9bis mine conversion in Oignies. Concert halls (La Belle Electrique in Grenoble, the Metaphone, the SMAC in Evreux) or the Anglet Theatre. The main in progress projects are the Espace Mayenne (an arena in Laval), offices in Nantes and Grenoble, a hotel in Paris, the Trois Pays commercial and leisure centre for Unibail. 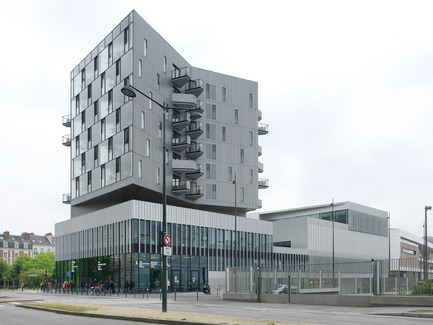 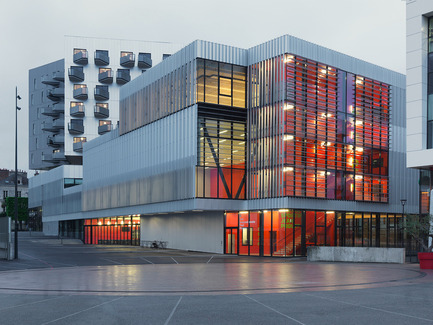 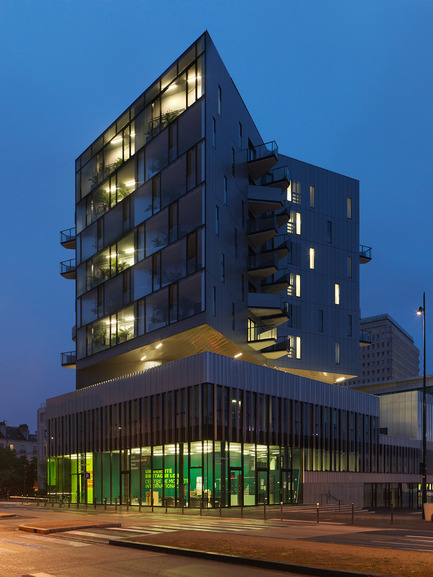 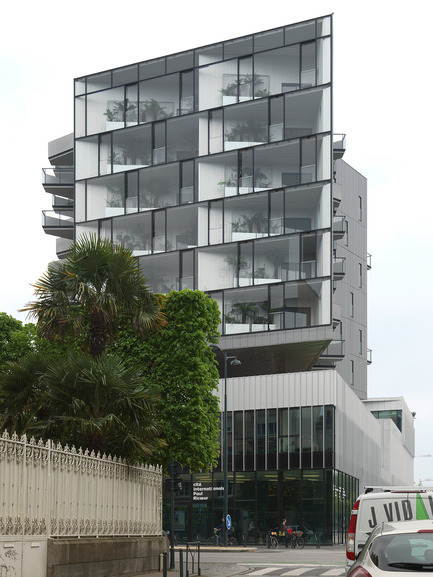 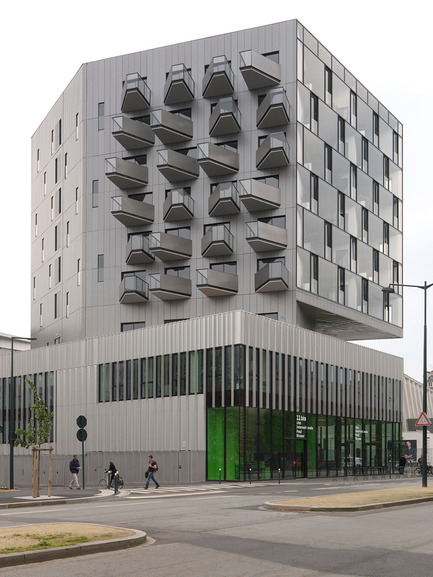 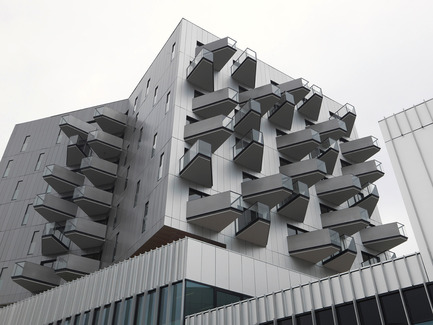 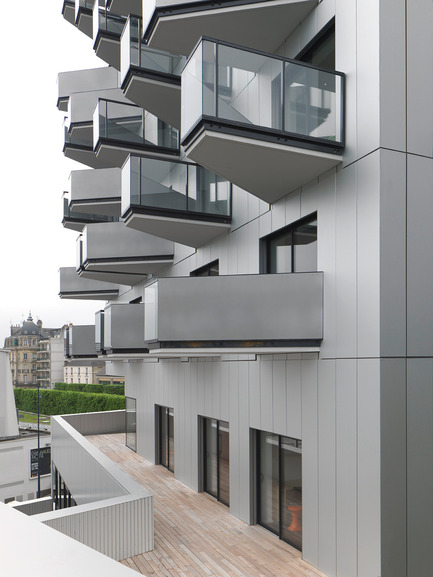 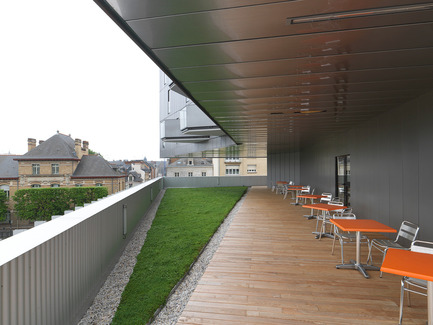 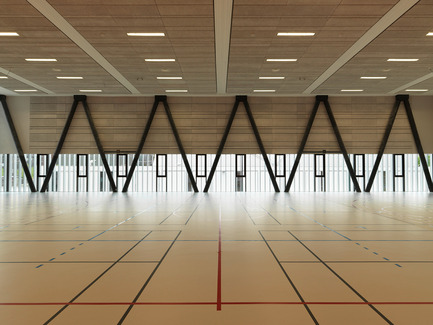 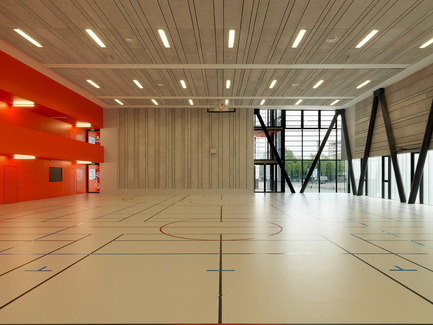 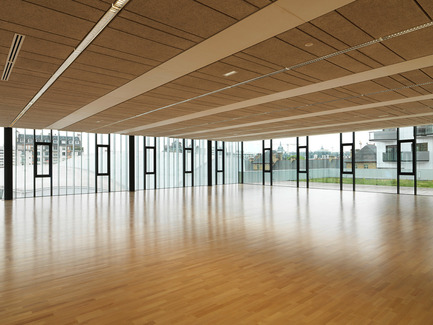 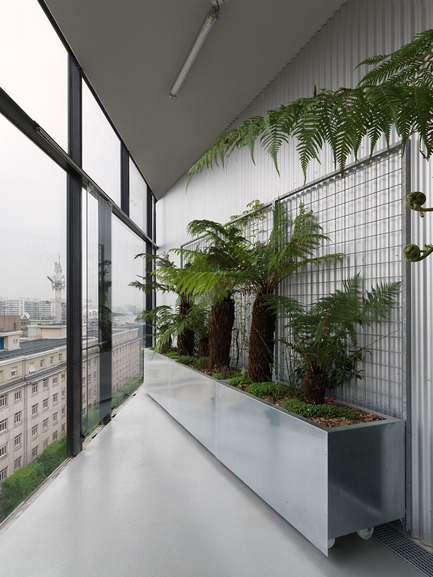 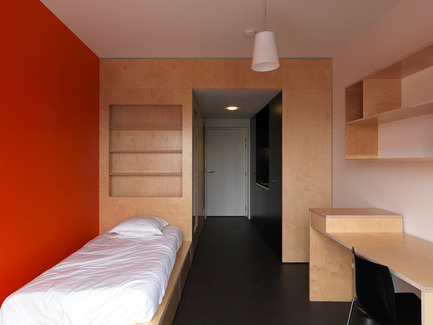 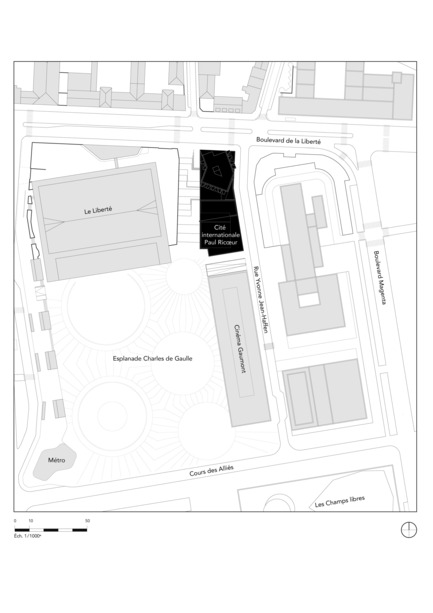 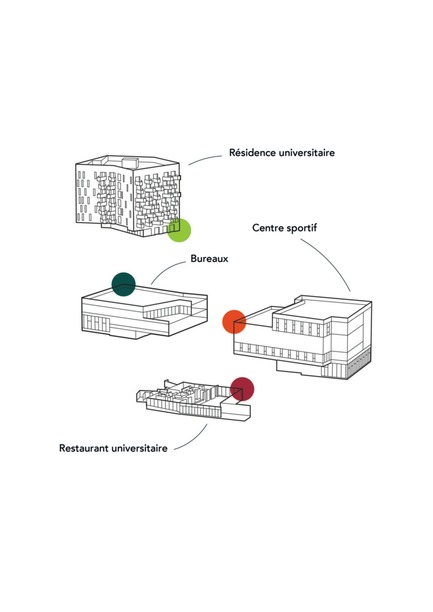 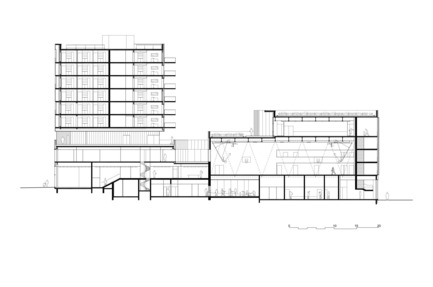