Catherine Cooke surveys the context of the early Soviet Union with regard to architectural design. She discusses constructivism, arguing for its relevance in the transition from the machine age to the information age. Cooke contrasts the constructivist focus on the material reality with the supremacists’s lack of concern for physical space or material. She reviews the work of Vladimir Tatlin and his influence on the constructivist scene. Cooke explains key terms and interests of the constructivists, including the tectonics and machine thinking. Catherine Cooke reviews the impact of constructivist methods. She discusses the efficient and economical housing which developed as a response to the housing shortage in the Soviet Union. She reviews different approaches to urbanism in Soviet cities, including proposals for alternative forms of settlement, and the integration of rural and urban populations. Cooke emphasizes distance measured by time, inverting the spatial conventions of traditional urban planning. Cooke concludes with a review of contemporary architects, such as Bernard Tschumi and Rem Koolhaas, who have been influenced by constructivism. 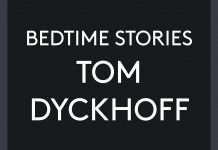 Virtual Public Lecture: John May, “Rules for the Electronic Zoo” 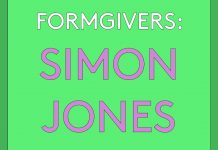 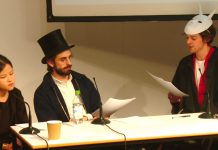 Caroline Rabourdin – Title to be Specified

08/05/2019
We use cookies to ensure that we give you the best experience on our website. If you continue to use this site we will assume that you are happy with it.OkRead more