“My definition of beauty is something very simple, which can express something very complex.” Meet the noted German artist Carsten Nicolai in this interview about his minimalist installation ‘Snow Noise’, which, according to the artist, is a bit like a poem.

Snow Noise (2001) is an artwork based on the idea of the metaphor of the crystal as something beautiful which starts growing from a speck of irritation. In this way, the snowflake or crystal works the same way as Carsten Nicolai does, he says.

The Snow Noise installation is a space where the visitor can grow their own crystal, and thus participate in the artistic process. In the interview Nicolai also reflects on whether or not contemporary artists need their own handwriting: “Actually I love the idea that nature can execute the final result. Maybe I only have to provide the right setting. And that’s why I am very careful with the right setting.”

Surrounding the snowflake-tubes and the minimalist laboratory is an acoustic environment, a high-pitched humming noise, which is barely hearable. Nicolai explains that this is an effect to set the space apart from the rest of the world.

Carsten Nicolai (b.1965) is best known as a sound artist, using the name Alva Noto, Noto and Aleph-1, but Nicolai also works as a visual artist, often seeking to visualize sound. The aim is an integrated artistic approach, influenced by scientific reference systems. Nicolai often engages mathematic patterns such as grids and codes, as well as error, random and self-organizing structures. Nicolai has created installations in many of the world’s most prestigious spaces including the Guggenheim, MoMA and Tate Modern. In 2013, Nicolai participated as a visual artist in Noise, at the 55th Venice Biennale of Art.

Carsten Nicolai was interviewed by Marc-Christoph Wagner at the Louisiana Museum of Modern Art, where ‘Snow Noise’ is shown as part of the exhibition ‘Arctic’. 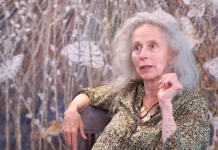 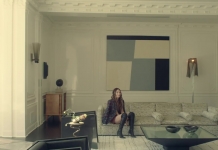 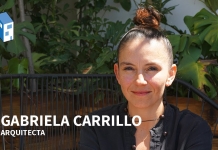 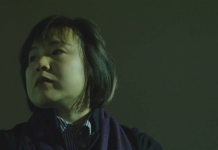 10/09/2018
We use cookies to ensure that we give you the best experience on our website. If you continue to use this site we will assume that you are happy with it.OkRead more