Virgin Hyperloop has revealed is building a centre for testing and certifying its high-speed transportation system in West Virginia, designed by architecture firm BIG.

The Hyperloop Certification Center (HCC) will include the facility joined by a six-mile-long tube for testing Hyperloop for mass transportation use. The aim is to achieve safety certification of the new mode of transport – intended to be ultra-fast with zero direct emissions – in the US by 2025 and operation by 2030.

“The Hyperloop Certification Center is the start of the hyperloop journey for West Virginia, for the United States, and for the world,” he added. “We’re one step closer to making hyperloop travel a reality for people everywhere.”

Virgin Hyperloop released visuals of the BIG-designed HCC this month with the announcement that it will be built in Charleston, West Virginia. The state was among 17 states vying for the project following a request for proposals from Virgin Hyperloop. 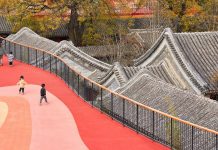 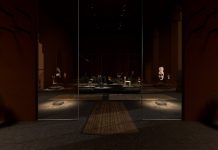 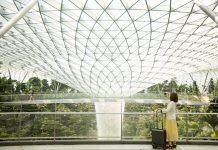 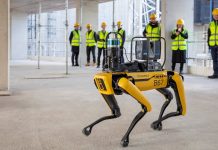 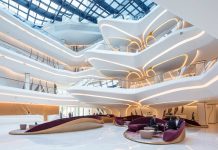