Sylvia Lavin asks Beatriz Colomina to describe her intellectual background, and Colomina explains how studying architecture in Barcelona in the politically-charged atmosphere of the end of the Franco era, led her to Manfredo Tafuri, Foucault and other politically-grounded theorists. A chance meeting with Richard Sennett led to a fellowship at the New York Institute for the Humanities, where Susan Sontag in particular impressed her. Colomina asked herself why no one was writing about architecture from this kind of passionately personal but rigorously critical point of view–which led ultimately to Privacy and Publicity (1996).

They discuss the use of ghostwriters in architectural monographs as a symptom of the transformation of the architect into a manager. Colomina recalls the situation in the 1990s, when she traveled to architecture schools across the U.S. delivering the then-novel thing “theory.” Regarding the current ubiquity of “research” and “labs,” Colomina describes how some of it might merely be responding to the culture of universities, where research along experimental science lines, is valued. But she also argues that the “think-tank” model of group research is a valuable pedagogical approach, especially for PhD architecture historians, who now are expected not only to be competent to teach seminars but assist programs with exhibits, accreditation, social media, etc.

Lavin and Colomina discuss the idea of radicality, and the historian’s relationship to contemporaries. Colomina stresses that her interest has always been in architects who write. And she has no interest in the old role of historian as “elevator” of the architect. Colomina and Lavin respond to audience questions about the instrumentalization of history by architects, the relevance of the manifesto, and multitasking scholars in contemporary academia. Colomina argues that the function of historians in architecture programs is the same as design faculty–to make students think. 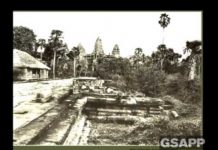 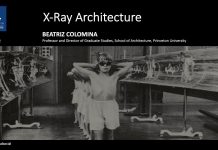 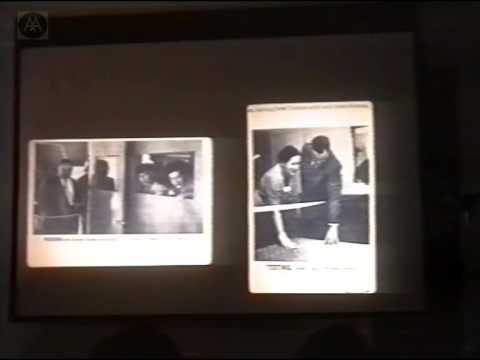 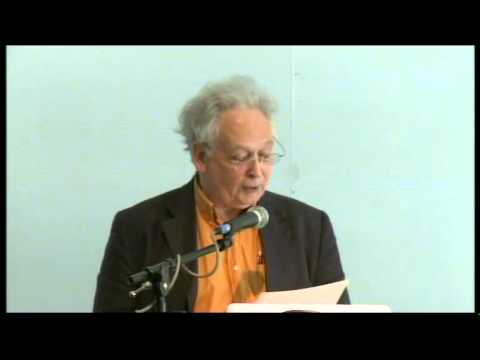 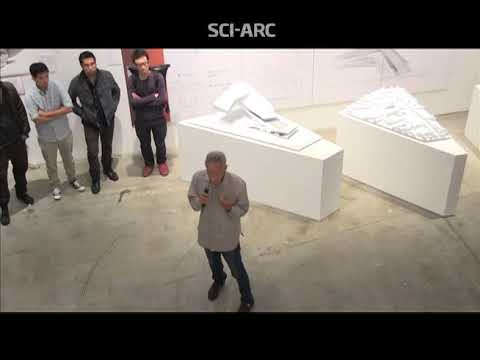 04/11/2019
We use cookies to ensure that we give you the best experience on our website. If you continue to use this site we will assume that you are happy with it.OkRead more