Darin Johnstone, Principal of Darin Johnstone Architects [DJA] takes an inside look at the ArtCenter Peter and Merle Mullin Gallery in Pasadena designed by DJA on the ground floor of the 1111 South Arroyo Parkway building. The ground floor gallery is a signifier for the college and a cultural destination in the city of Pasadena. The 6,300 square foot interior space is programmed to function as both an automotive and fine art gallery. Inside the gallery the automobile is treated as an object of art. In the context around the gallery the automobile is treated as an instrument for viewing art. The turning path of an automobile runs through the interior spaces, and out of the building envelope to the exterior forming the curving walls that organize the entire project. A key design feature along one of these curving pathways, is the twelve-foot-high steel ‘fin wall’ that separates the gallery courtyard from the street. The ‘fin wall’ is designed to create a lenticular effect with dual directional readings. The location of this gallery on the street, at this historic nexus in the city, and the gesture of the ‘fin wall’, signifies the presence of ArtCenter in the urban and cultural landscape of the city.

Special thanks to Rollin Homer 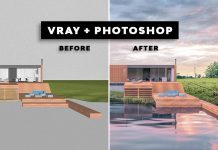 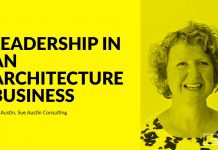 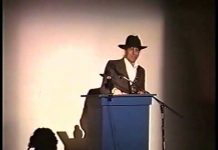 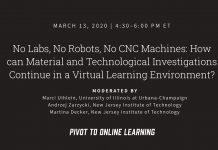 25/02/2019
We use cookies to ensure that we give you the best experience on our website. If you continue to use this site we will assume that you are happy with it.OkRead more