A glimpse at Ariana Papademetropoulos’ recent exhibition at Wilding Cran Gallery, ‘The man who saved a dog from an imaginary fire’. Papademetropoulos explores multiple realities, altered states and delusion in her paintings that integrate multilayered architectural spaces and domestic interiors. 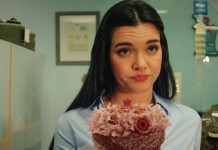 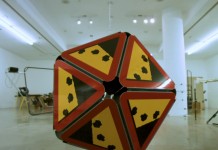 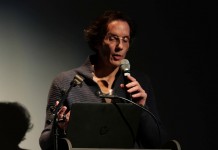 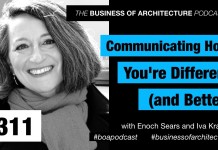 311: Communicating How You’re Different (and Better) with Iva Kravitz 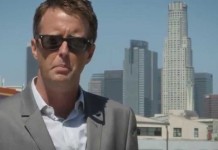 Bringing the World into the Field

07/01/2020
We use cookies to ensure that we give you the best experience on our website. If you continue to use this site we will assume that you are happy with it.OkRead more