Announcing the winners of the best architects 16 Award 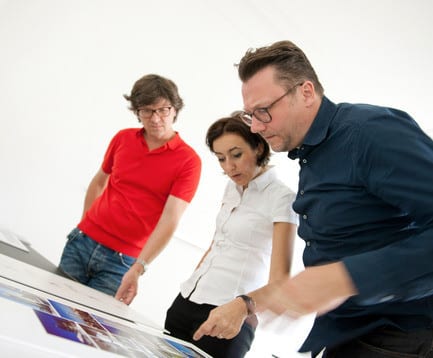 Announcing the winners of the best architects 16 Award

The jury has decided!


This year’s “best architects 16” award saw the stiffest competition in the award’s 10-year history. With the level of quality represented by the 354 submissions higher than ever, it has never been so hard to earn this distinction. This can be attributed for one thing to the opening up of the award to all of Europe, although the exceptionally high standard of works from the German-speaking world certainly also contributed to the unprecedented concentration of quality architecture.

Noteworthy is also the Swiss ﬁrm Graber Pulver Architekten, which was honoured with two gold awards. One went to the project “Energiezentrale Forsthaus, Bern” and one to the “Musée d’ethnographie de Genève”.

A gold award was also bestowed on one of the smallest projects – “Tom’s Hütte” by the ﬁrm Raumhochrosen from Bregenz.

These year’s winners impressively demonstrate just how diverse architecture on a very high level can be. At the same time, opening up the award to Europe reveals the disparate approaches taken in the respective regions.

In order to do justice to the complexity and variety of the submitted projects, the jury decided to establish some new categories. “This allowed the jury to make more allowance for the differing issues involved in the speciﬁc construction tasks,” explains Tobias Schwarzer, initiator of the best architects Award. The new categories are Infrastructure and Educational Buildings.

All award-winning projects can be viewed on

The documentation of the award

In autumn 2015 a lavishly produced book on the “best architects 16” award will be published, available at bookstores. The bilingual (German / English) publication will devote two double-page spreads to each project, with detailed documentation including plans and many photos. This yearbook, published in-house by the zinnobergruen Verlag, has in the meantime become an established reference work on contemporary architecture.

interested public. This year, the award has been opened up for the ﬁrst time to all of Europe, ushering in a new stage in its development.

The award is presented annually to realised buildings that are distinguished by outstanding architectural quality in the categories of Housing, Ofﬁce and Administration Buildings, Commercial and Industrial Buildings, Infrastructure, Educational Buildings, Public Buildings and Interiors. The aim is to spark a substantive discourse with the public and to strengthen architectural culture. 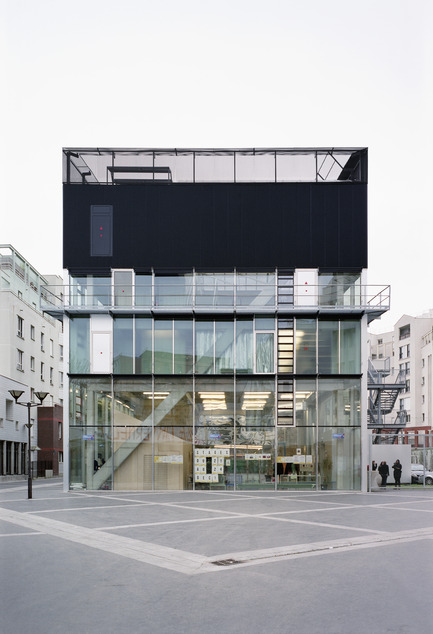 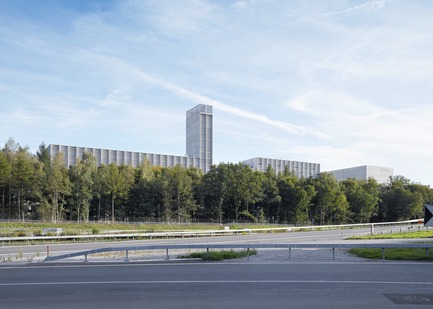 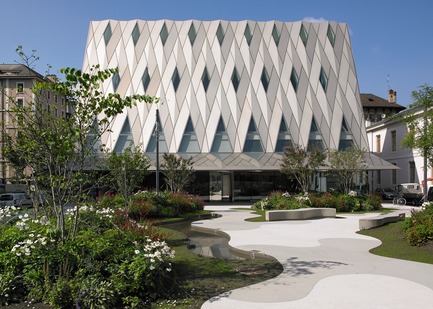 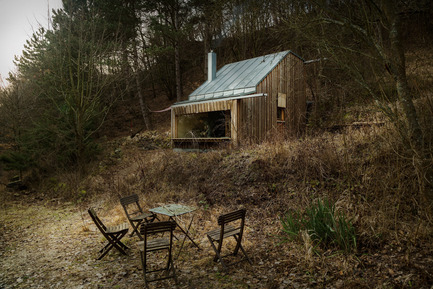 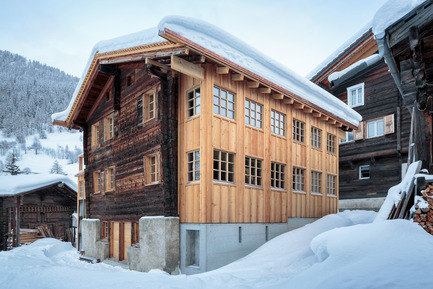 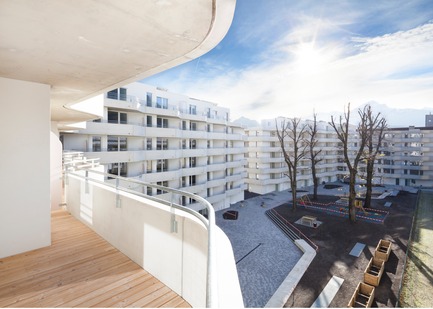 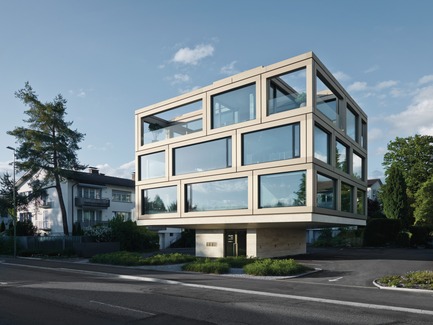 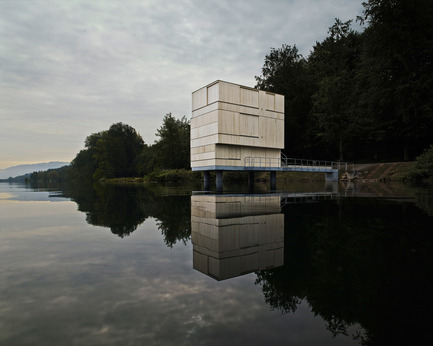 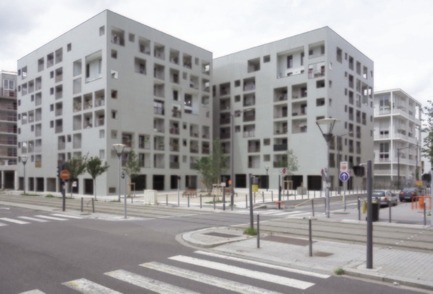 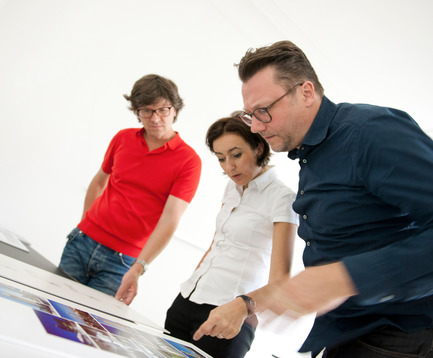 Showcase of Excellence in Green Building at the Reford Gardens

Announcing the Nominees of the Frame Awards 2018