ANNABEL JANE WHARTON, William B. Hamilton Professor of Art History, Duke University, received her Ph.D. at the Courtauld Institute, London University. In 2015, she was the Vincent Scully Visiting Professor of Architectural History at the Yale University School of Architecture. She has received major fellowships from Dumbarton Oaks, the ACLS, The Center for Advanced Study of the Visual Arts at the National Gallery in Washington, D.C., and the National Humanities Center. Initially her research focused on Late Ancient and Byzantine art and culture. Her works from her early career included Art of Empire; Tokali Kilise; Refiguring the Post-Classical City. With Building the Cold War: Hilton International Hotels and Modern Architecture (2001), she began to investigate the effects of modernity on ancient landscapes. She has combined her pre-Modern and Modern interests in her last two books, Selling Jerusalem: Relics, Replicas, Theme Parks (2006) and Architectural Agents: The Delusional, Abusive, Addictive Lives of Buildings (2015). Investigating the agency of things, her new book project interrogates models—conceptual and material, analog and digital, and is tentatively titled Model Thinking: Buildings, Bodies, Algorithms. 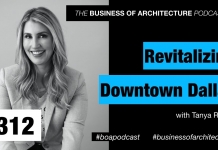 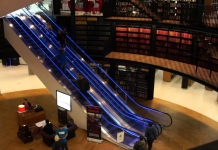 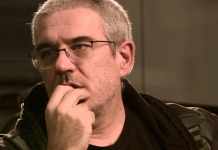 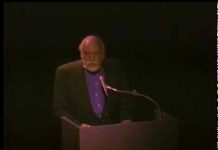 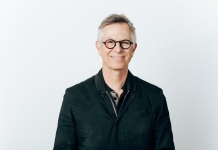