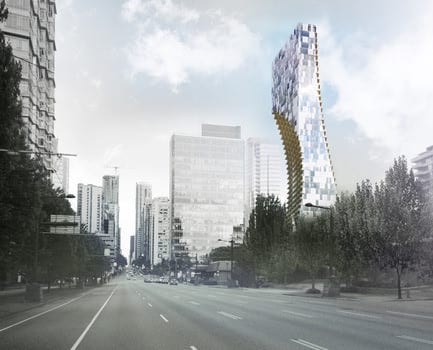 “The building should not be an isolated object. Buildings should be part of the city, part                 of the environment. I believe that is the goal of architecture in the 21st century.” ~ Kengo Kuma


In Vancouver to discuss his work, Japan’s leading architect, Kengo Kuma, personally revealed plans for his first North American, large-scale residential tower – Alberni by Kuma – proposed for the globally renowned city on Canada’s westcoast. Westbank and Peterson, Canada’s premier developers of luxury, mixed-use projects, have engaged Kengo Kuma, and his firm Kengo Kuma and Associates (KKAA) to design the 43-storey tower near the entrance to Vancouver’s famed Stanley Park. The proposed tower is part of a small collective of internationally influenced designs in the city, under the direction of Westbank and Peterson.

“In Japanese space, boundaries are considered mutable and transient. This is always an important part of my work,” said Kuma. “In this project, the minimal glazing details and the layered landscaping blurs conventional boundaries to enhance the sense of continuity. The design celebrates the presence of nature in Vancouver.”

The connectivity and transparency of design is achieved through use of materials and rich subtle layering that begins at the base. The architectural components of the tower begin with small units; the panels on the facade, the timber of the woodwork, the planks in the corridors – all are aggregated into a larger whole, which form the tower. The use of anodized aluminum and glass on the exterior allow a reflection of the neighbouring buildings and sky, giving the desired external transparency. The use of various wood on the exterior and interior add a signature similarity to Kuma’s other iconic designs.

Located amongst downtown’s most vibrant streets, Kuma’s design will see a building that complements the evolution of the community. With a curved silhouette, the tower’s two carved semi-inclusions will create the appearance of spatial balance.  The tower’s 181 residential units will be primarily located in the semi-inclusions and boast  substantially sized patio spaces designed as open gardens to create personal urban spaces. The mixed-use development also includes a retail space and restaurant.

“I have always wanted to have a project in Canada because of its closeness to nature,” said Kuma. “Typologically, this is a large-scale project in North America, a dream for any foreign architect. We have done towers, but not to this scale and level of detail.”

“He is the architect without frontiers,” said Ian Gillespie, Founder & President, Westbank.

On April 12th, 1,400 people gathered at the University of British Columbia’s (UBC) Chan Centre for Small to Large, an Evening with Kengo Kuma.

Kuma took the audience on his journey from Small to Large, first exploring the small, soulful scale of his early projects transitioning to his larger global projects that still retain the intimate detail of layering and connectivity to location. That includes the Tokyo National Stadium recently awarded to his firm and Alberni by Kuma, the proposed 43-storey residential tower in Vancouver, by Westbank and Peterson.

Westbank initiated the architect speaker series, in partnership with UBC – SALA (School of Architecture and Landscape Architecture), to provide an opportunity to discover more about the local projects that are global influencers and spark conversations on how to innovate and shape the future of our cities. It began with Pritzker Prize-winning architect Tadao Ando, followed by Bjarke Ingles, who has designed Westbank’s Vancouver House and most recently, Kengo Kuma.

Established in 1992, with over $25 billion of projects completed or under development, Westbank is active across Canada and expanding into the United States with luxury residential, rental apartments, affordable housing, office, retail, and hotels.  The main focus of the practice is on large mixed-use projects with a strong emphasis on sustainability. The goal of the firm is to create a body of work that is improving the cities we practice in while incorporating a high degree of artistry. Among its extensive and growing portfolio are three signature projects – Fairmont Pacific Rim, Woodward’s, Shangri-La – which bring back the traditional union of art and architecture with its great narrative potential. Vancouver House by architect Bjarke Ingels and Alberni by Kuma designed by Kengo Kuma will further enhance the list.

Peterson is a Vancouver-based firm vested in development and financial growth, with a current ownership interest in over 7 million square feet of property located throughout Canada and the United States. Their portfolio is diversified across office, retail, hotel, industrial and multi-family residential asset types. Peterson has a history of developing real estate, having developed and built several buildings in downtown Vancouver, British Columbia. In more recent years, Peterson has worked with other established real estate developers to build landmark projects including Fairmont Pacific Rim, the Woodward’s Redevelopment, Shangri-La in both Vancouver and Toronto. 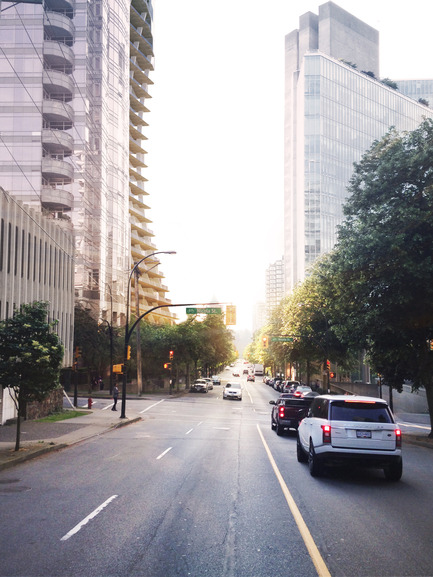 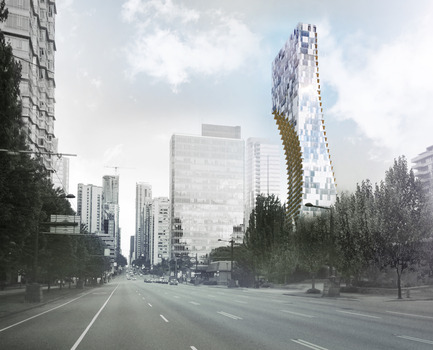 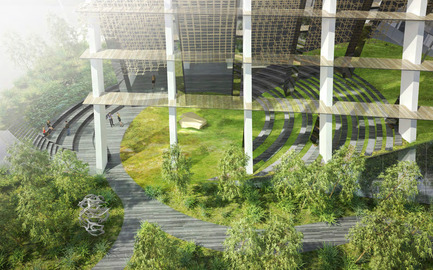 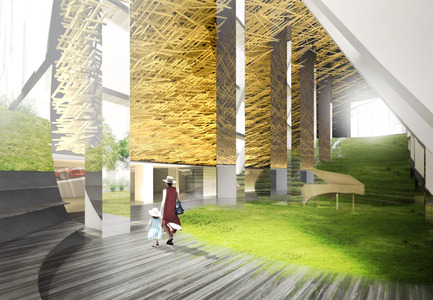 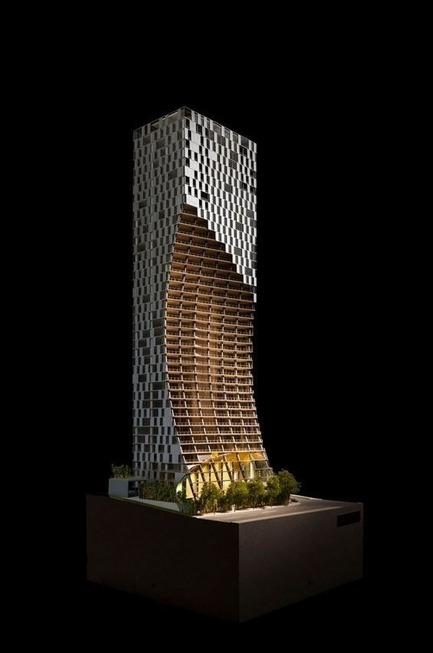 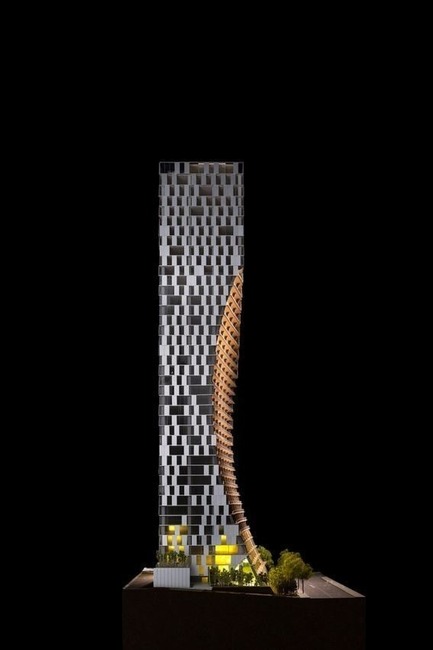 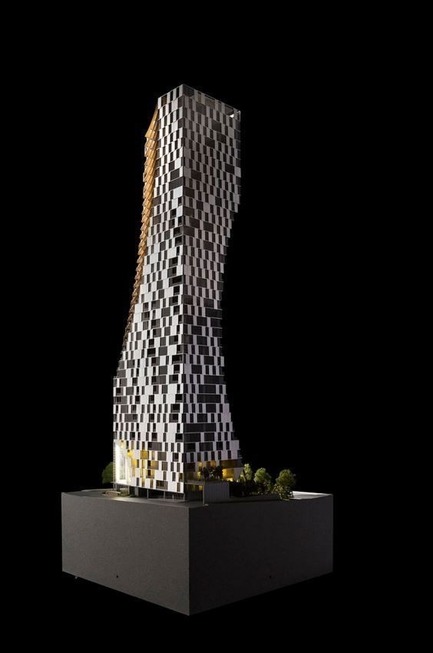 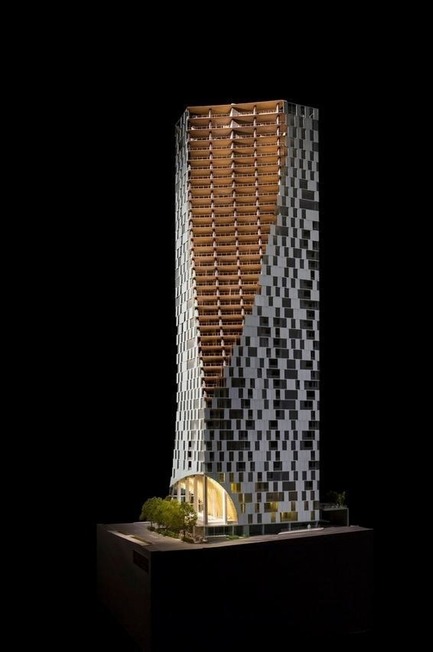 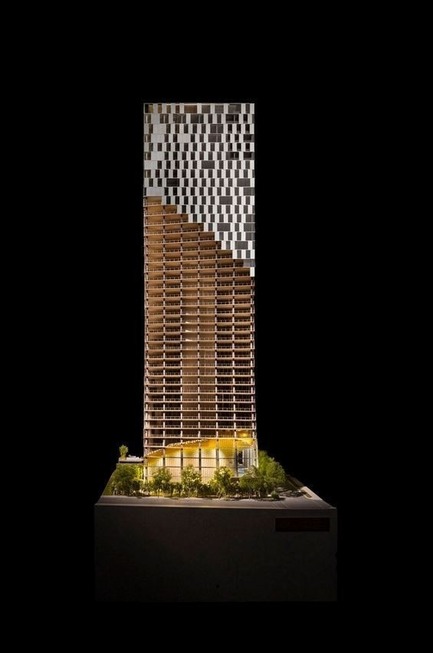 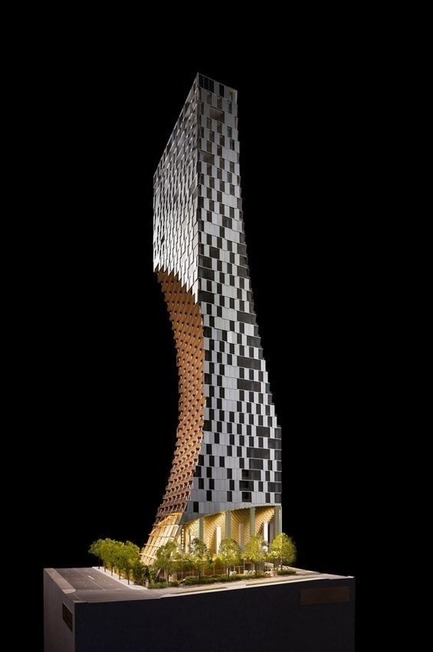