“It feels like he stumbled out of the Edwardian era, through a portal at the back of an antique closet…” says director Paul Sam Johnston of Canadian art collector and philanthropist Bruce Bailey. “…Arriving to save a party with his colorful wit and charm.”

In this documentary profile, Johnston invites the audience to step behind the “crushed velvet curtain” of Bruce Bailey’s life as an investment banker, lawyer, farmer and patron. The enthusiastic collector, who has worked with artists such as Marina Abramovic and Kent Monkman, is one of a few notable individuals who still host traditional art salons; a form of egalitarian lab for the breeding of ideas made popular in seventeenth-century France, where literary luminaries, artists and thinkers gathered to discuss philosophy, politics, art and other matters of the day. 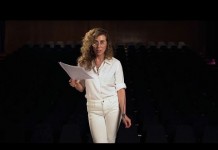 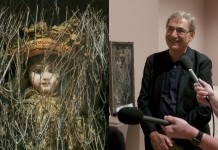 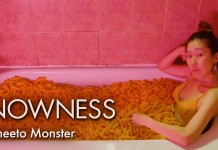 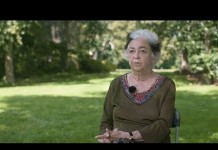 Where are the African Gods?